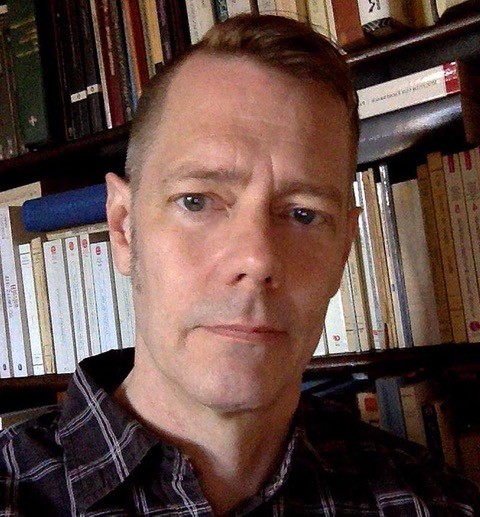 Christopher B Wood
Lecturer in French

B. Christopher Wood (University of Southern California, BA 1989; New York University MA 1993, Ph.D. 2005) has been teaching French in the department since 2006.  His interests include Early-Modern European social phenomena and culture production, rhetoric and discourse; genre theory and the emergence/evolution of artistic forms; issues of gender, sexuality, and class (especially as they affect readership, writing and discursive acts); the history of ideas and “mentalités” (such as theories of love or the notion of the “individual”); cultural borrowing and re-appropriation (such as the “pastoral” genre); and the interplay of literature and the other arts.