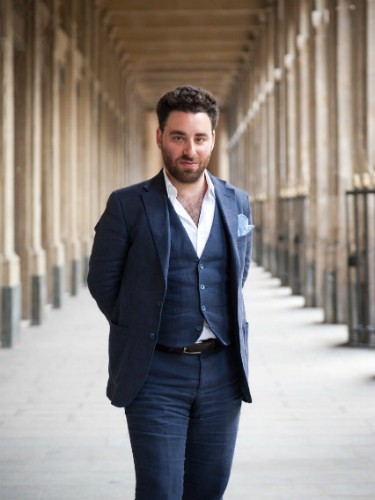 David Haziza is doing his PhD on the notion of "redemption through sin in Jules Michelet's La Sorcière." He previously worked on Rabelais and Plutarch. His research interests include Nineteenth-Century French and European literature, the Renaissance, Jewish philosophy and mysticism, witchcraft, and cinema. He taught French conversation and grammar, Introduction to French literature, French society through movies. His next class will be on "Witches, Female Vampires and Fairies in French Literature and Cinema." In 2017, he published a French translation of Song of Songs from the Hebrew original. It is followed by an exegetical essay, Talisman sur ton coeur (Paris, Editions du Cerf).