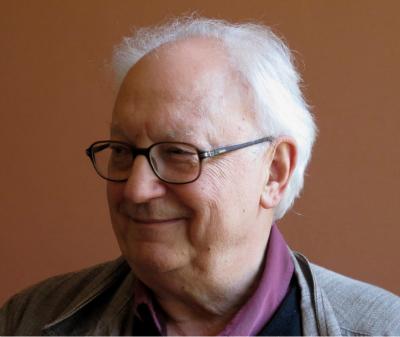 Etienne Balibar teaches at Columbia every Fall semester. He is Professor Emeritus of moral and political philosophy at Université de Paris X – Nanterre and Professor Emeritus of Humanities at the University of California, Irvine. He also holds a part-time Anniversary Chair in Modern European Philosophy at Kingston University, London. He has published widely in the areas of epistemology, Marxist philosophy, and moral and political philosophy in general. His works include Lire le Capital (with Louis Althusser, Pierre Macherey, Jacques Rancière, Roger Establet) (1965); The Philosophy of Marx (1995); Spinoza and politics (1998); Politics and the Other Scene (2002); We, the People of Europe? (2003) ; Equaliberty (2014) ; Violence and Civility. On the Limits of Political Philosophy (2015) ; Citizen Subject. Foundations for Philosophical Anthropology (2017) ; Secularism and Cosmopolitanism (2018).