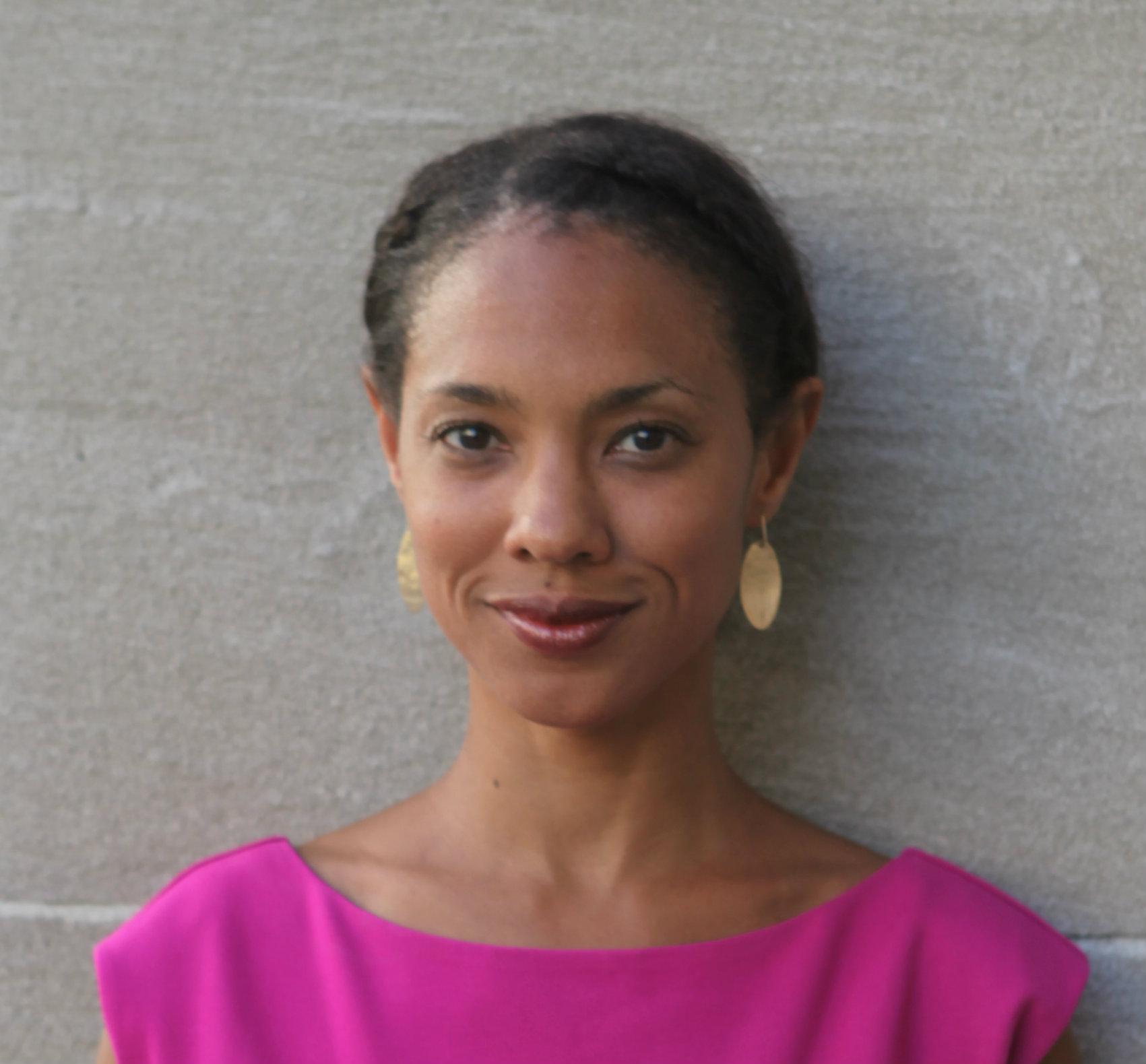 Kaiama L. Glover is Professor of French and Africana Studies. She is author of Haiti Unbound: A Spiralist Challenge to the Postcolonial Canon (Liverpool, 2010); co-editor of Marie Vieux Chauvet: Paradoxes of the Postcolonial Feminine (Yale French Studies, 2016); and translator of Frankétienne’s Ready to Burst (Archipelago Books, 2014), Marie Chauvet’s Dance on the Volcano (Archipelago, 2016), and René Depestre’s Hadriana in All My (Akashic Books, 2017). She has won awards from the PEN/Heim Foundation, the National Endowment for the Arts, the National Endowment for the Humanities, the Mellon Foundation, and the Fulbright Foundation. She is founding co-editor of peer-reviewed journal sx archipelagos: a small axe platform for digital practice and Director of the forthcoming digital humanities project In the Same Boats: Toward an Intellectual Cartography of the Afro-Atlantic. Disorderly Women: On Caribbean Community and the Ethics of Self-Regard, her monograph concerning individualism and representations of womanhood in Caribbean prose fiction, is forthcoming with Duke University Press.