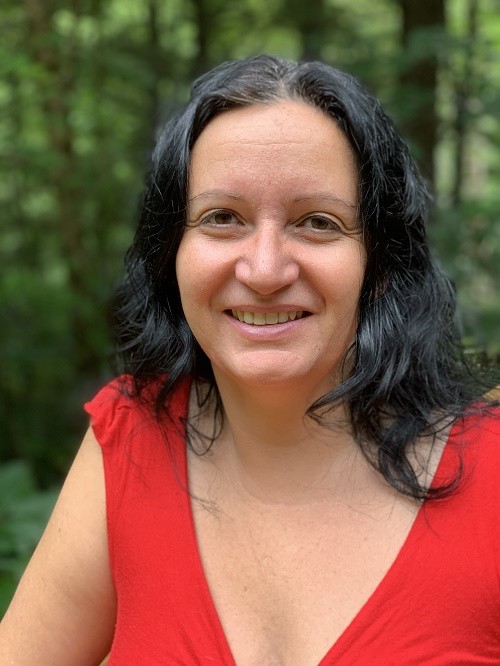 Pauline Guedj received her Ph-D from the Université Paris X Nanterre in 2006. She holds a position of associate professor of anthropology at the Université Lumière Lyon 2 (currently on leave). Since moving to the United States in 2014, Pauline Guedj has been teaching French at the College of Staten Island, John Jay College, the Borough of Manhattan Community College and Lehman College. She is a former research fellow at NYU’S CIRHUS where she led a research project on John Henrik Clarke and the development of Black studies in New York City.

Pauline Guedj’s most recent work focuses on French and American cinema, representations of globalization and immigration. She is the author of Louis Malle, regards sur l’Amérique (éditions Ovadia, 2020), a detailed study of Louis Malle’s American films, and of Steven Soderbergh, anatomie des fluides (forthcoming, 2021) an anthropological analysis of the cinema of Steven Soderbergh.

Pauline Guedj is a regular contributor to various French and American magazines among which Politis, France-Amérique and Muziq. As a journalist, she writes on French cinema, literature, and music.