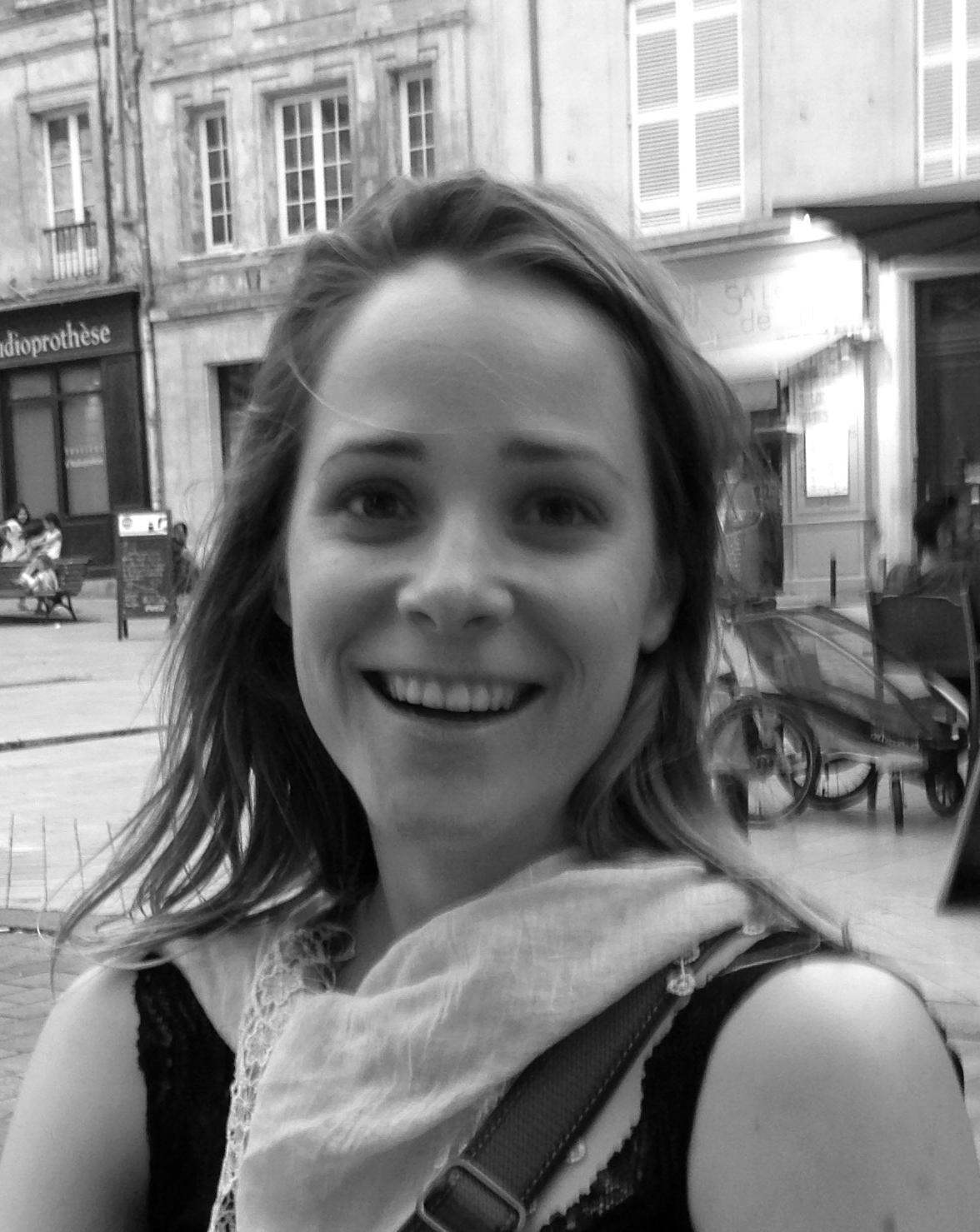 Early modern literature and culture; casuistry and hermeneutics; the rhetoric of laughter; the reception of the Renaissance in the 19th century.

MRes in Law (Birkbeck, University of London, 2009); BA in Archaeology and Anthropology (University of Cambridge, 2007)