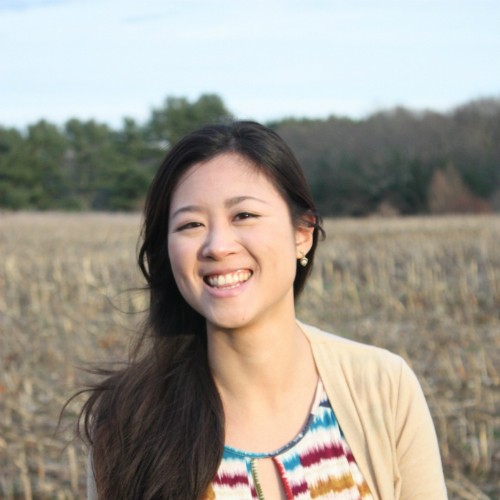 Sophia Mo is a fifth-year PhD candidate specializing in postcolonial theory, transnational anticolonialism, translation theory, and feminist theory. Currently, her research focuses on Algerian history and literature in the mid-twentieth century. Interrogating the place of women in the construction of postcolonial communities, her dissertation examines women’s journalistic writings in Arabic and French during the Algerian Revolution (1954-1962) and the first post-independence regime (1962-1965). By bringing to the fore the understudied work of female journalists in constructing the Algerian nation and establishing links to other national liberation movements, Sophia challenges the masculinist historiography of the Algerian anticolonial struggle.

In addition to working as a researcher, Sophia is also an educator, translator, and activist. Her writing and teaching is informed by her experience living, working, and studying in France, Morocco, Tunisia, and Jordan. After completing her PhD, Sophia hopes to start a second research and translation project on the development of feminist periodicals in the Caribbean and North Africa. Another long-term project she plans to continue, in collaboration with other PhD students in language departments at Columbia, is the creation of an anti-racist language pedagogy framework. This project is funded in part by one of Columbia’s Racial Justice Mini-Grants.

Translation from French to English of “Maryse Condé’s Presidency of the CNME and the 20th Anniversary of the Taubira Law” by Myriam Cottias, forthcoming in Yale French Studies, Number 140, January 2022.

Introduction to French and Francophone Studies I (FREN 3420, Fall 2019, Instructor of Record)

Third-year Grammar and Composition: Representations of the Self and the Other (FREN 3405, Summer 2021, Instructor of Record)

Sophia’s dissertation, “Sisterhood in Translation: Gender, Nationalism, and Cross-colonial Solidarity in Algeria,” is a transnational feminist intellectual history of the Algerian revolution (1954-1962) and the first post-independence regime (1962-1965). During this time, the Algerian Front de libération nationale (FLN) cultivated a symbiotic relationship with a global coalition of revolutionary movements and countries calling themselves the Third World. Immediately after independence, the FLN turned Algiers into fertile ground for anticolonial movements by providing material and ideological support. While women have not been completely erased from the history of the Algerian revolution and its afterlife, they have largely been excluded from dominant narratives of national liberation movements. Although female freedom fighters attained international fame for having planted bombs in the European quarter of Algiers, their work as intermediaries in building the Algerian nation and branding it as a leader of the Third World remains understudied. More present in scholarship are studies of how women were transformed into national symbols of both modernity and tradition, and thus instrumentalized in nation-building.

In addition to analyzing their symbolism, the dissertation explores how female journalists working for official FLN publications wrote women into the history of the anticolonial struggle. In close readings of anticolonial periodicals in Arabic and French along with analyses of the literature, film, theoretical texts, and memoirs cited in them, it highlights the intellectual contributions of these women as reporters and translators not only in the project of cultivating Algeria’s image as a leader of the Third World, but also the project of women’s liberation. The dissertation shows that female FLN journalists had to work strategically to navigate the patriarchal hierarchy within the FLN and their overdetermined position as a national and international symbol. In concrete terms, this meant creating a repertoire of feminine revolutionary icons in and beyond Algeria as well as integrating them into a common discourse of cultural authenticity uncontaminated by colonialism.