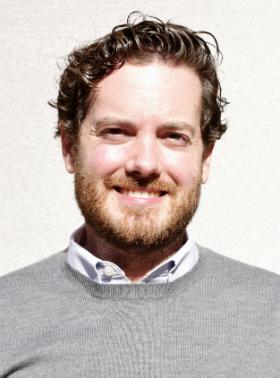 Wesley received his Ph.D. from New York University in 2014.  He has previously been an instructor at NYU, St. John's University, and Wagner College.  He has taught courses on French language, literature, film and translation.