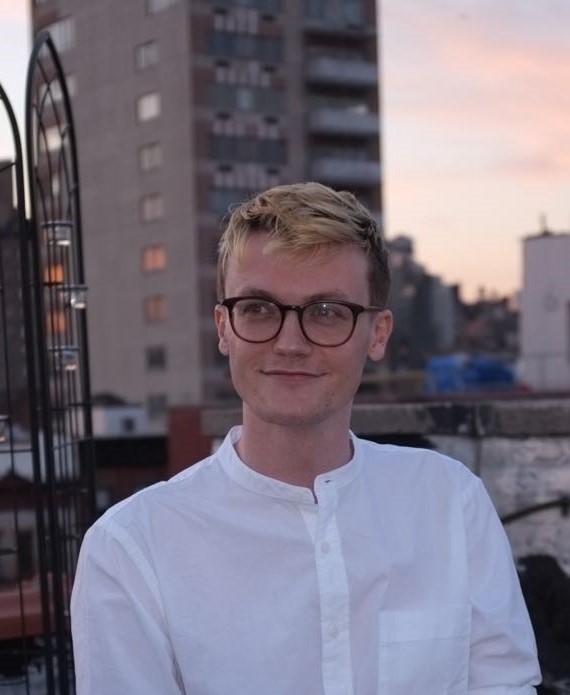 I earned a PhD from the Department of French and Romance Philology in 2020. My dissertation, "On the Origin and End of Sex," studies the connection between Jean-Jacques Rousseau and Monique Wittig. I show that in the 1970s and 80s, Wittig developed her uncompromising brand of lesbian feminism through an appropriation of Rousseau's thought. She deployed his concepts to critique the social sciences' naturalization of the gender binary and heterosexuality. In her critique, Wittig called for the abolition of sexual difference altogether. In turn, my research places Wittig in conversation with other interpreters of Rousseau. In contrast to the critical commonplace that Rousseau was a gender essentialist, I demonstrate that in the 1750s and 60s, he formulated a complex social-constructionist account of sexual difference and its relationship to language. This account challenged the origin stories of both natural law and natural history. Unlike Wittig, however, Rousseau viewed sexual difference as essential to morality, and therefore he encouraged individual and social practices that would protect this fragile construction.

I am also interested in translation theory and practice, particularly literary translations from Portuguese.