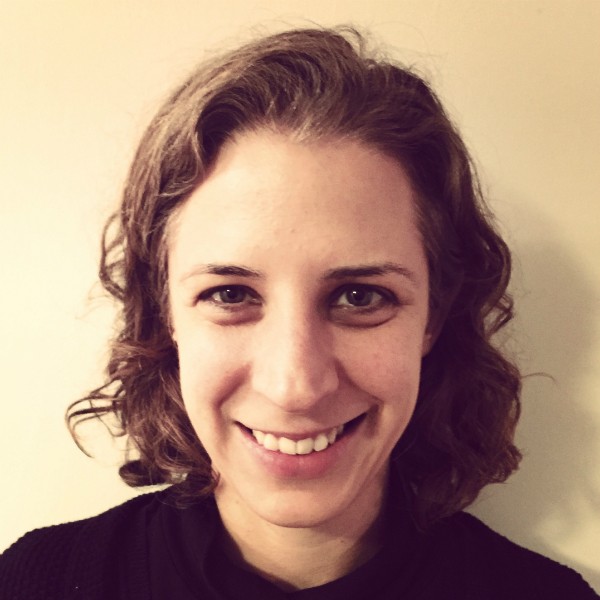 My area of scholarly expertise is modern European intellectual history, with a focus on nineteenth- and twentieth-century France.  More broadly, my interests have circled around three issues: the historical construction of norms, the intellectual production of knowledge, and the articulation of universalism and difference in modern French history.  In both my teaching and my research, I examine the relationship between texts and their various contexts (cultural, social, political, economic).

My first book, The Law of Kinship: Anthropology, Psychoanalysis, and the Family in France was published by Cornell University Press and won the 2013 Berkshire Conference of Women Historians Book Prize.  It examines how and why French judges and legislators turned to structuralism – and more specifically, to some of the most difficult and abstract concepts of Claude Lévi-Strauss and Jacques Lacan – to reassert the centrality of the heterosexual family in political debates around bioethics, same-sex unions, single-parent households, family names, surrogacy, and adoption.

My second book, Disalienation: Politics, Philosophy, and Radical Psychiatry in Postwar France (Chicago, 2021) maps the intersections of politics, philosophy, and radical psychiatry in twentieth-century France.  It focuses on a psychiatric movement called “institutional psychotherapy” which had an important influence on many intellectuals and activists, including François Tosquelles, Jean Oury, Felix Guattari, Frantz Fanon, Georges Canguilhem, and Michel Foucault.  Anchored in Marxism and Lacanian psychoanalysis, institutional psychotherapy advocated a fundamental restructuring of the asylum in order to transform the theory and practice of psychiatric care.  More broadly, for many of these thinkers, the asylum could function as a microcosm for society at large and as a space to promote non-hierarchal and non-authoritarian political and social structures.  Psychiatry, they contended, provided a template to better understand alienation and offer perspectives for “disalienation.”

I am currently working on a new project, tentatively titled The Gender Question: Populism, National Reproduction, and the Crisis of Representation in which I try to make sense of the protests against the so-called “theory of gender” that have raged in various parts of the world since the 1990s, especially in their conceptual links to populism.

I received my B.A. in History and Modern Culture & Media from Brown University in 1999 and my Ph.D. in History from Cornell in 2007.  Prior to coming to Columbia, I taught at Cornell for ten years.  I have received fellowships from the Penn Humanities Forum, LAPA (Princeton Law and Public Affairs), the Society for the Humanities, the National Endowment for the Humanities, the Institute for Advanced Study, and the John Simon Guggenheim Foundation.