The first professor of French at Columbia, Jean-Pierre Tétard, who taught from 1784 to 1787, was a Huguenot preacher who graduated in divinity from the University of Lausanne. The modern history of French at Columbia begins with the establishment of the Department of Romance Languages and Literatures by the Trustees on January 6, 1890. The Department was small in its early years. Its faculty consisted of two professors, one adjunct professor, one instructor, and two tutors. The professors, Adolphe Cohn and Henry Alfred Todd, had been hired away from Harvard and Stanford, respectively.

Adolphe Cohn (1851-1930), was born and educated in Paris. He moved to New York after serving as a volunteer during the Franco-Prussian War and graduating as archiviste paléographe from the Ecole des Chartes. A friend and supporter of Léon Gambetta, he was the American correspondent of La République française from 1876 to 1884. He was also a regular contributor to Le Temps and Atlantic Monthly. He chaired the Department from 1891 until his retirement in 1916. Even though he was a philologist by training, Cohn taught literature and civilization rather than philology.

Henry Alfred Todd (1854-1925), born in Woodstock, Illinois, received his BA from Princeton in 1876, and his PhD from Johns Hopkins in 1885. He was one of the first American-trained scholars of French literature, and an eminent philologist. He served as president of the Modern Language Association of America in 1906. He founded the Romanic Review in 1910 with the collaboration of his younger colleague Raymond Weeks (PhD, Harvard, 1897) who had joined the Columbia faculty in 1909 (and later served as an ambulance driver on a sabbatical in France during World War I).

A carousel is a rotating set of images. Use the previous and next buttons to change the displayed slide 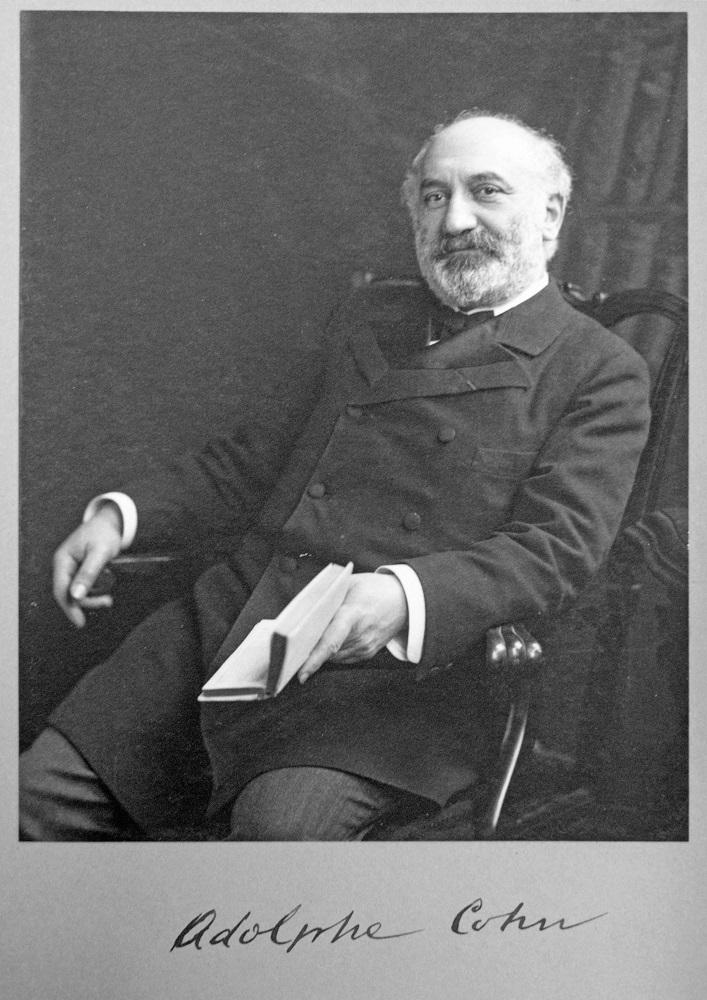 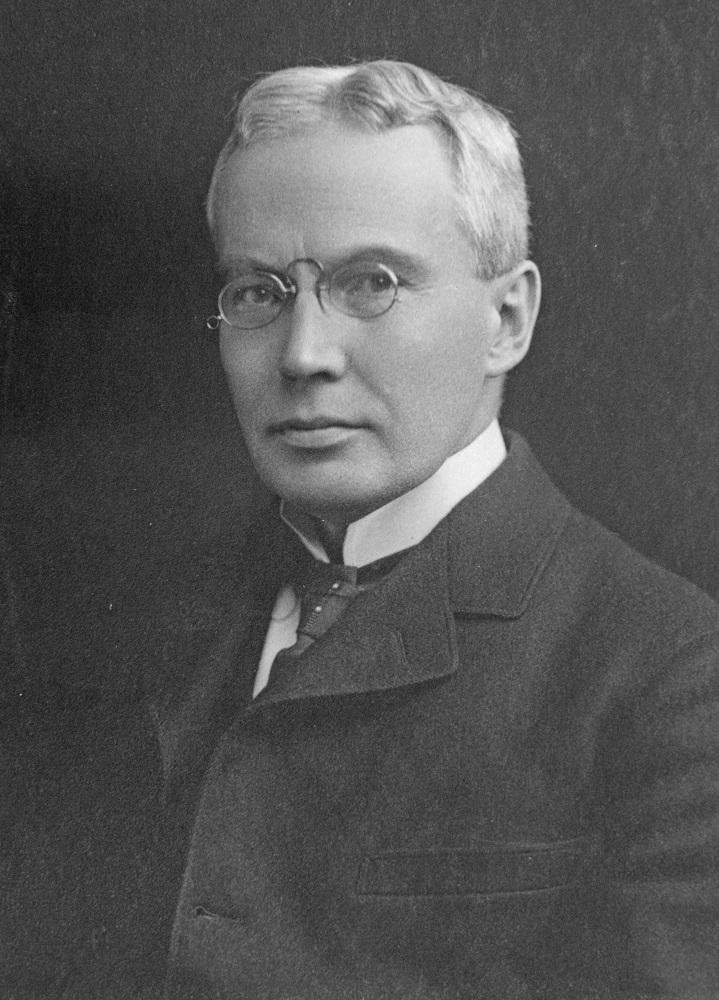 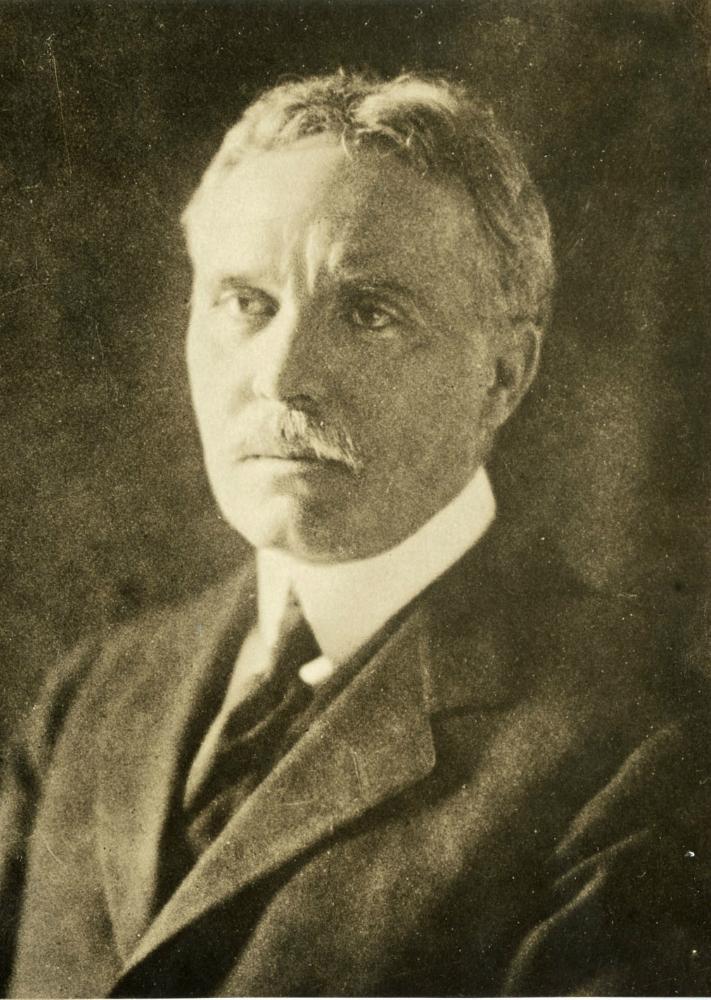 As the emphasis gradually shifted from philology to literature, the link between French, Spanish and Italian seemed increasingly tenuous, and the Department of Romance Languages and Literatures was divided into three sections in 1929. The section of Romance Philology and French, then headed by Henri F. Muller, was later renamed Department of French and Romance Philology.

A carousel is a rotating set of images. Use the previous and next buttons to change the displayed slide 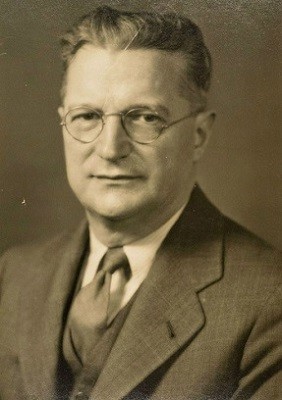 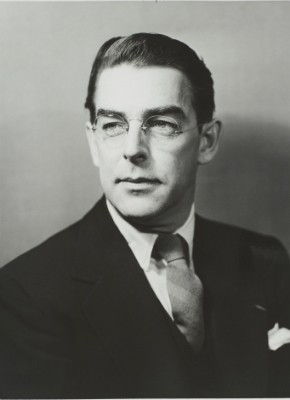 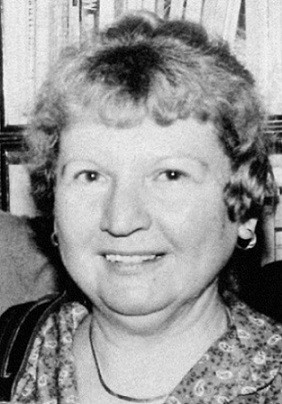 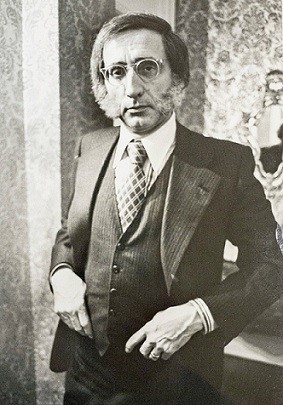 A new phase began in 1936 when Horatio Smith (1886-1946) was called from Brown University to chair the Department and rebuild it following a wave of departures and retirements. In short order Norman Torrey, Jean-Albert Bédé, Mario Pei, Justin O’Brien, and Otis Fellows joined the faculty, followed by Jean Hytier immediately after World War II. Most of this team remained in place until the 1960s. They trained Gita May (1929-2016) and Michael Riffaterre (1924-2006), who did their graduate work at Columbia, stayed on as junior faculty in the late fifties, and played a major role in the history of the Department in the 1970s and 1980s. Gita May, a specialist of the relationship between literature and the arts, chaired the Department from 1983 to 1992.

As early as the mid-sixties, new ideas coming from France began to have a major impact on the American academic scene. A small number of French departments were early adopters. At Columbia, Michael Riffaterre and Sylvère Lotringer, who were important advocates of “French theory,” had very different personalities and profiles. Chairing the Department from 1974 to 1983, Riffaterre developed his own formalist version of structuralist theory.

Sylvère Lotringer joined the Columbia faculty in 1972. Under the banner of Semiotext(e), the journal he founded in 1974, Lotringer brought together academics, fiction writers, musicians, and visual artists, and played a pioneering role in the dissemination of the work of Foucault and Deleuze in the United States.

With the recruitment of Antoine Compagnon in 1985 and Maryse Condé a decade later, the Department moved toward a reassessment of historical approaches to the study of literature and culture, and committed itself to the study of Francophone literature. In 1994 Compagnon began splitting his time between New York and Paris, first at the Sorbonne where he played an important role in introducing the teaching of literary theory, and then at the Collège de France, where he held the chair in modern and contemporary literature until 2020. Following a wave of retirements in the early and mid 2000s, the Department was rebuilt: a process that began under the leadership of Pierre Force, who served as chair from 1997 to 2007.

The current faculty has a strongly interdisciplinary orientation and includes several members trained in fields other than literature. The department’s longstanding investment in the teaching of history and literature was reinforced by the recruitment of several faculty members who are historians— Emmanuelle Saada, Camille Robcis and Thomas Dodman, are historians of France and the French Empire—and by the establishment of the MA program in History and Literature (HILI), which is offered at Columbia’s campus in Paris.

With the hiring of Madeleine Dobie (Chair from 2019), Kaiama Glover and Souleymane Bachir Diagne (Chair from 2015-2018), the department also established itself as a leader in Francophone Studies and the study of French literature and culture in a global and multilingual context. Other important directions have included French cinema, one of the research and teaching areas of Philip Watts, who chaired the department from 2007 to 2012, and gender and sexuality studies, represented by dix-neuvièmiste Elisabeth Ladenson, who was Chair from 2012-2015, as well as medievalist Eliza Zingesser and Camille Robcis. The interdisciplinary research and teaching of the faculty has led to close working relationships with several other departments and institutes including History, Philosophy, Sociology, Anthropology, the Institute for the Study of Sexuality and Gender and the Institute for Comparative Literature and Society.

Yet this opening to cross-disciplinary research, particularly conversations between literature and history, has not signaled the abandonment of close reading and the study of literary form, exemplified by the work of dix-huitièmiste Joanna Stalnaker and vingtièmeiste Aubrey Gabel. Other links with the department’s history include the publication of Romanic Review, founded in 1910 and currently edited by Elisabeth Ladenson and a close relationship with the Maison française, founded in 1913 and led since 2009 by Director Shanny Peer and Associate Director, Fanny Guex.

Four former chairs of the Department are included in the picture below, taken at the Maison Française in 2009.