Located in New York City, the Department has been a thriving point of contact for scholars from around the world since its founding in 1890.

Madeleine Dobie is a recipient of the Lenfest Distinguished Columbia Faculty Award in recognition of the excellence of faculty as teachers and mentors of both undergraduate and graduate students within and outside the classroom setting.

The Baker-Nord Center for the Humanities, Case Western Reserve University, hosted Elisabeth Ladenson for three events as part of the 2019 Walter A. Strauss Lecture Series: The Author in the Margins.

Camille Robcis provided the Washington Post with Op-Ed: Why an IVF bill is the next fault line for the French republic.

The Atlantic cites Camille Robcis, author of The Law of Kinship: Anthropology, Psychoanalysis, and the Family in France in the article Why IVF Has Divided France.

Joanna Stalnaker gave the opening Lit Hum lecture to the class of 2023 at Lerner Hall. This year, instead of the traditional focus on the first six books of the Iliad, she spoke about essays by Toni Morrison and Virginia Woolf, encouraging students to think critically about the Western literary canon and the exclusions and silences it perpetuates. 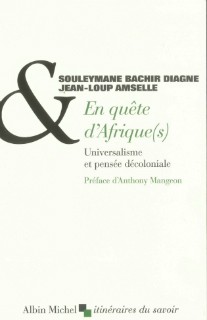 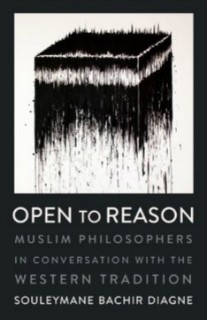 Souleymane Bachir Diagne’s OPEN to REASON examines the long history of philosophy in the Islamic world and its relevance to crucial issues of our own time.

Thomas Dodman's Une Histoire de la guerre, published with the Editions du Seuil, is a global history of war in all its facets from the nineteenth century to the present. 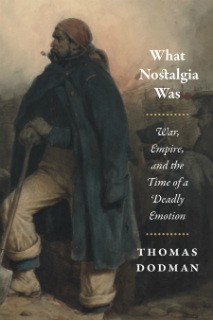 Thomas Dodman's, What Nostalgia Was, tells the story of how people used to die of nostalgia, or a severe form of homesickness, in the eighteenth and nineteenth centuries.

More Publications
Back to Top