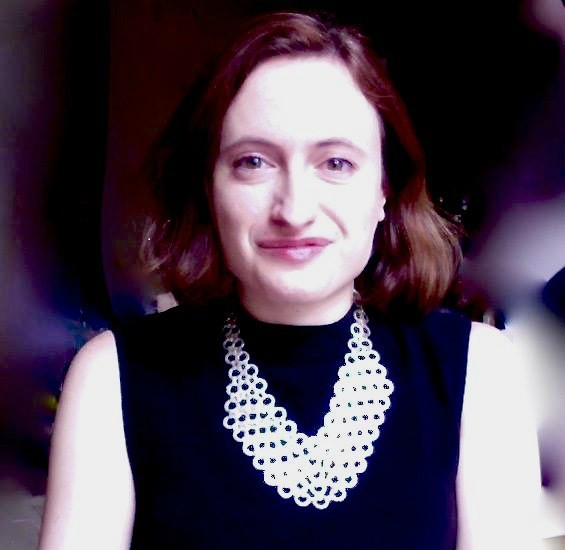 Zingesser has received grants and awards from the Medieval Academy of America, the Fulbright Foundation, the Institut Français d’Amérique, the Josephine de Kármán Fellowship Trust, and the Institute for Research in the Humanities at the University of Wisconsin, Madison. She was awarded the Society for French Studies’ Malcolm Bowie Prize for “the best article published in the preceding year by an early-career researcher” for her article, “Pidgin Poetics: Bird Talk in Medieval France and Occitania.”

“The Poets of the North: Economies of Literature and Love.” In Musical Culture in the World of Adam de la Halle, ed. Jennifer Saltzstein. Leiden: Brill (2019), 51-76