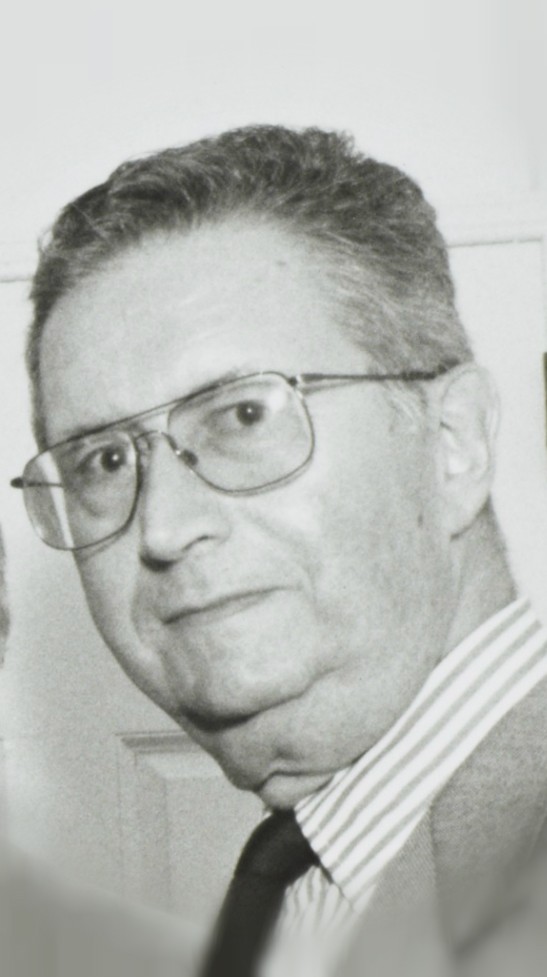 Henri Mitterand, Professor Emeritus of French, died in Paris on October 8, 2021, at the age of 93. He was born in Vault-de-Lugny, a small village of the Yonne department of France, on August 7, 1928. He was admitted to the Ecole normale supérieure in 1948, earned the agrégation de grammaire in 1951, was a fellow of the Fondation Thiers from 1952 to 1955, and received his doctorat d’Etat, written under the direction of linguist Robert-Léon Wagner, in 1969.  He taught at the University of Besançon (1957-65) and at the Reims campus of the University of Nancy (1965-68). In 1968 he joined the newly-established University of Paris-8 (Vincennes) as a maître de conferences and was promoted to full professor in 1970. In 1978, he was appointed to a professorship at the Sorbonne-Nouvelle (Paris-3), where he taught until his retirement from the French university system in 1990. He then moved to the United States and started a new career as a professor of French at Columbia, where he was on the tenured faculty from 1989 to 2004. Mitterand’s connection to North America in fact predated his move to New York City: he taught regularly as a visiting professor of French at the University of Toronto from 1970 to 1989.

During much of his time at Columbia, Mitterand served as director of graduate studies for the French Department. The door of his office was always open for conversations with students and colleagues alike. These conversations often included his wife, Hélène, who was his closest collaborator. Henri and Hélène regularly entertained friends and colleagues at their Riverside Drive apartment, and they were avid concert and opera goers.

Mitterand’s first major scholarly endeavor was the five-volume critical edition of Zola's Rougon-Macquart cycle in the "Bibliothèque de la Pléiade" (Gallimard). This was followed by the fifteen volumes of Zola's Oeuvres complètes with Cercle du Livre précieux, Paris, and, more recently, a new chronological edition of the complete works in 21 volumes with Nouveau Monde Editions. Mitterand also served as literary advisor for the publication of Zola's correspondence in ten volumes (Editions du CNRS and Presses de l'Université de Montréal). He is the author of many books on Zola and other 19th and 20th-century novelists as well as on broad theoretical issues such as the novel as a literary genre (Zola et le naturalisme, Zola, l'Histoire et la fiction, Le Discours du roman, Le Regard et le Signe, L'Illusion réaliste, Le Roman à l'oeuvre). In addition, he published more than two hundred articles on literature and linguistics. His three-volume monumental biography of Zola (Fayard) won the Grand Prize of the City of Paris and the Prize for Literary Biography of the Académie française. He remained very active in retirement. A few months before his death, he published a series of interviews with Clive Thomson (On croit comprendre le monde avec ça ! Entretiens mémoriels avec Henri Mitterand, Atlande, 2021) and a book on the death of the father in the life of Emile Zola (Zola, la mort du père, Imago, 2021).

Mitterand founded the Center for Research on Zola and Naturalism at the Centre National de la Recherche Scientifique. He was a Chevalier in the French Legion of Honor, a Commander in the French Order of Arts and Letters, and a Member of the Royal Society of Canada.