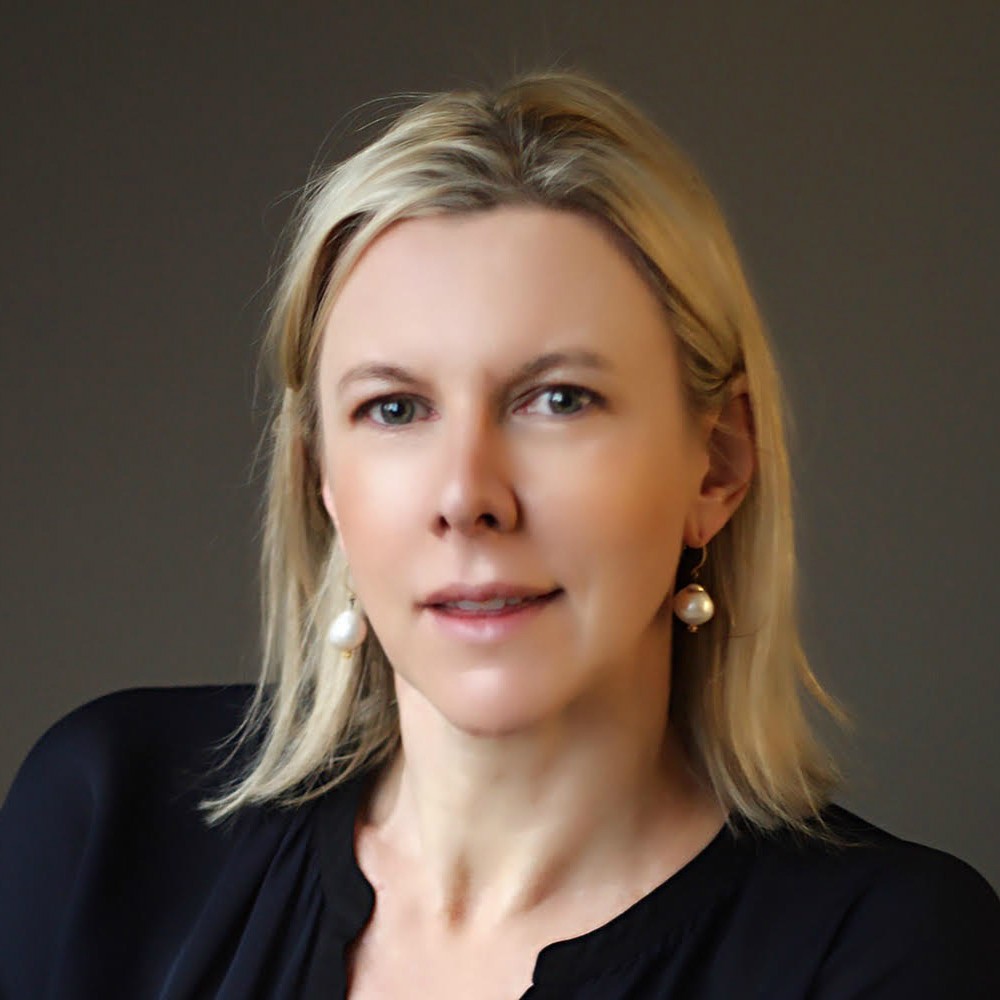 Caroline Weber (Barnard) is a Professor of French specialized in the literature and history of the 17th- and 18th-century royal court, the Enlightenment, and the French Revolution. At Columbia, she has offered seminars on Rousseau, modern literary theory, May 1968, and Images of the French Revolution, team-taught with Professor Elisabeth Ladenson. A graduate of Harvard (A.B., summa cum laude) and Yale (M.A., M.Phil., Ph.D.), she was a junior faculty member at the University of Pennsylvania before coming to Barnard and Columbia in 2005; she has also been a visiting professor at Princeton. Focused on the intersections between literary, political, and visual culture (including fashion), she has contributed articles to such scholarly journals as PMLA, Philosophy and Literature, Eighteenth-Century Culture, and Nineteenth-Century French Studies, and to such mainstream publications as the New York Times, the London Review of Books, the Wall Street Journal, the Washington Post, the Financial Times, W magazine, Town & Country, and Vogue. Professor Weber has published the following books: Fragments of Revolution (Yale UP 2002), an anthology of essays coedited with H.G. Lay; Terror and Its Discontents: Suspect Words in Revolutionary France (U of Minnesota P 2003); Queen of Fashion: What Marie Antoinette Wore to the Revolution (Holt 2006/Picador 2007), a New York Times Notable Book and a Washington Post Best Book of the Year; and Proust's Duchess: How Three Celebrated Women Captured the Imagination of Fin-de-Siècle Paris (Knopf 2018), a finalist for the American Library of Paris Book Prize and the winner of the French Heritage Society Literary Award. She is currently at work on a book about literature and aristocratic society in Paris from the Dreyfus Affair to the end of World War I.

Selected publication
Back to Top