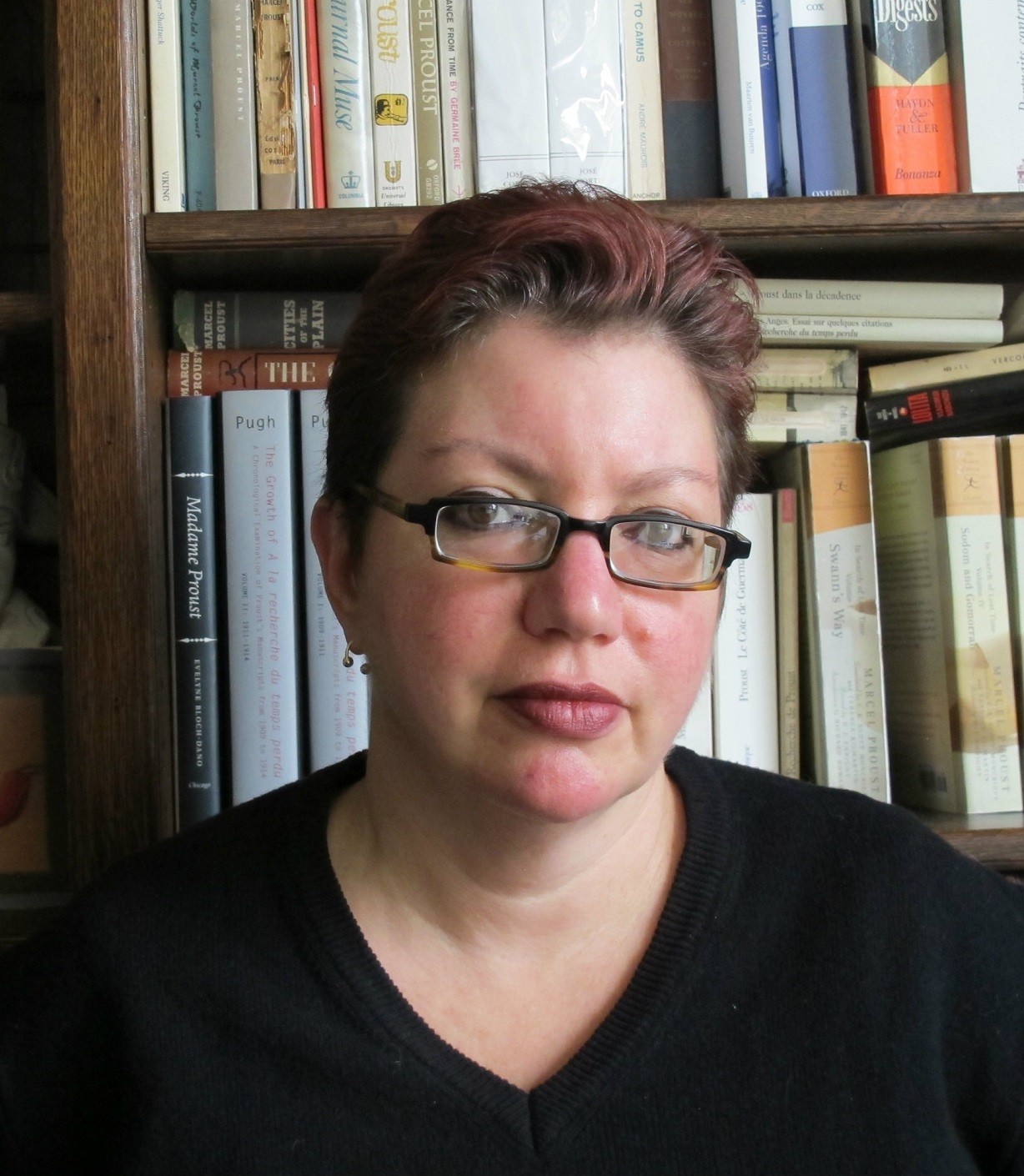 Elisabeth Ladenson is Professor of French and Comparative Literature and General Editor of Romanic Review. She studied at Paris VII (DEUG, 1981) and the University of Pennsylvania (BA, 1984) before going on to graduate work at Columbia (MA, 1988; MPhil, 1992; PhD, 1994). She taught at the University of Virginia from 1992 to 2005. At UVA, she directed the Comparative Literature program from 1998-2004. She has also held visiting appointments at Rice University and the University of California, Berkeley. Her main teaching and research interests are in 19th- and 20th-century French and comparative literature; gender studies; cultural history and historiography. Her book Proust's Lesbianism (Cornell UP, 1999) has been translated into French as Proust lesbien (Epel, trans. Guy le Gaufey, 2004) and into Spanish as Lesbianismo en Proust (Me Cayó el Veinte, trans. Martín Pérez, 2010).  She has also edited a special issue of GLQ on "Men and Lesbianism" (2001), and published essays on a wide range of subjects in journals including Yale French Studies, The Yale Review, and The London Review of Books. Her book Dirt for Art's Sake: Books on Trial from Madame Bovary to Lolita was published by Cornell in 2007.  She is working on a book called "Proust in the Margins: Jew, Homosexual, Snob."