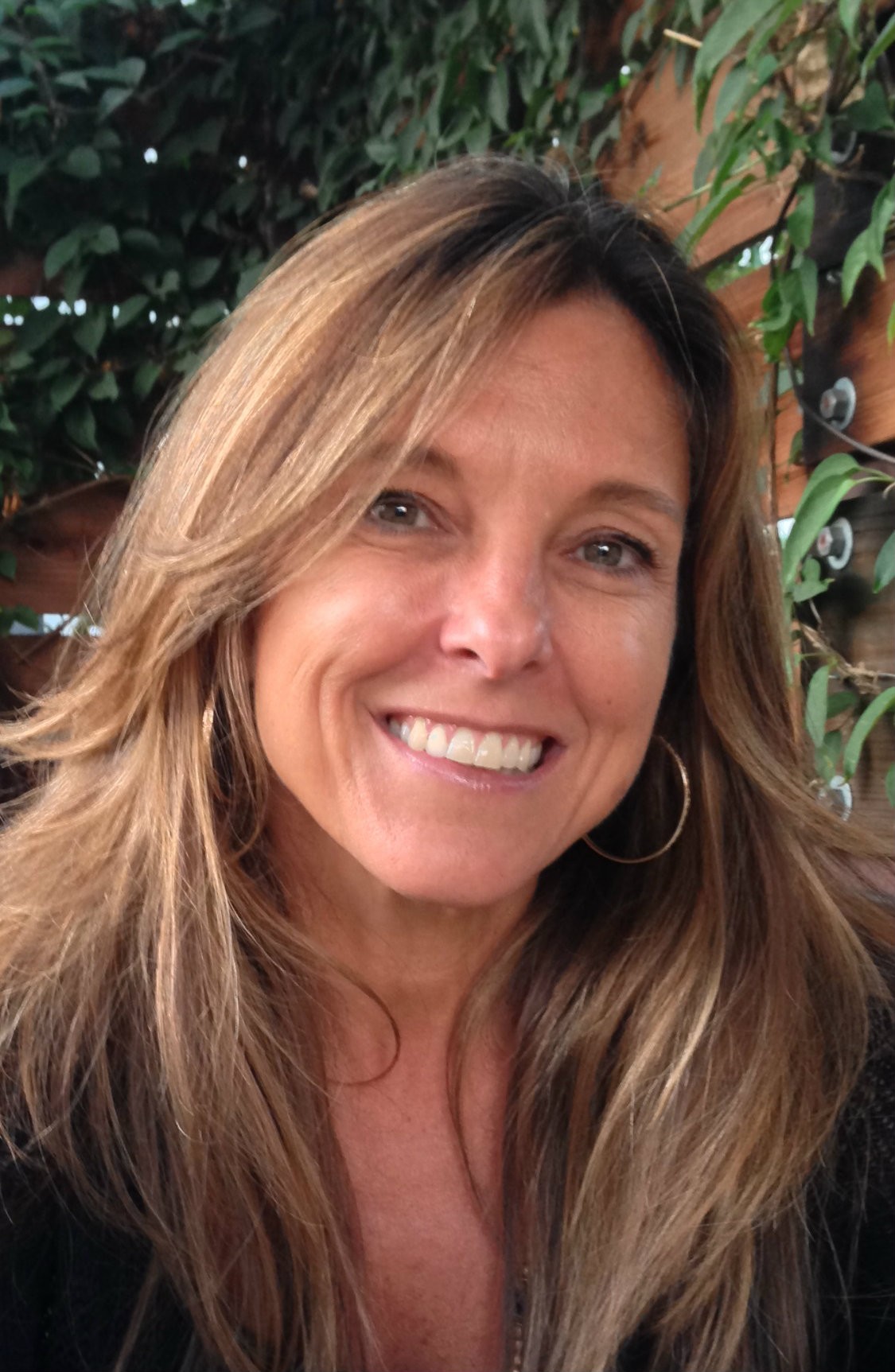 Heidi Holst-Knudsen received her PhD from Columbia University in 2001, specializing in the 19th century and particularly on Gerard de Nerval. She teaches all levels of language and a course on French language, society, and culture through film. She presents frequently on pedagogical practices, focusing primarily on the use of visual supports (bande-dessinées, political cartoons) and film in the language classroom. Her research is currently focused on political cinema and she has given talks and published articles on the films of Kassovitz, Bresson, Tati and Varda among others. She is managing editor of Romanic Review, a scholarly journal devoted to the study of Romance literatures, published by Columbia University’s French department.