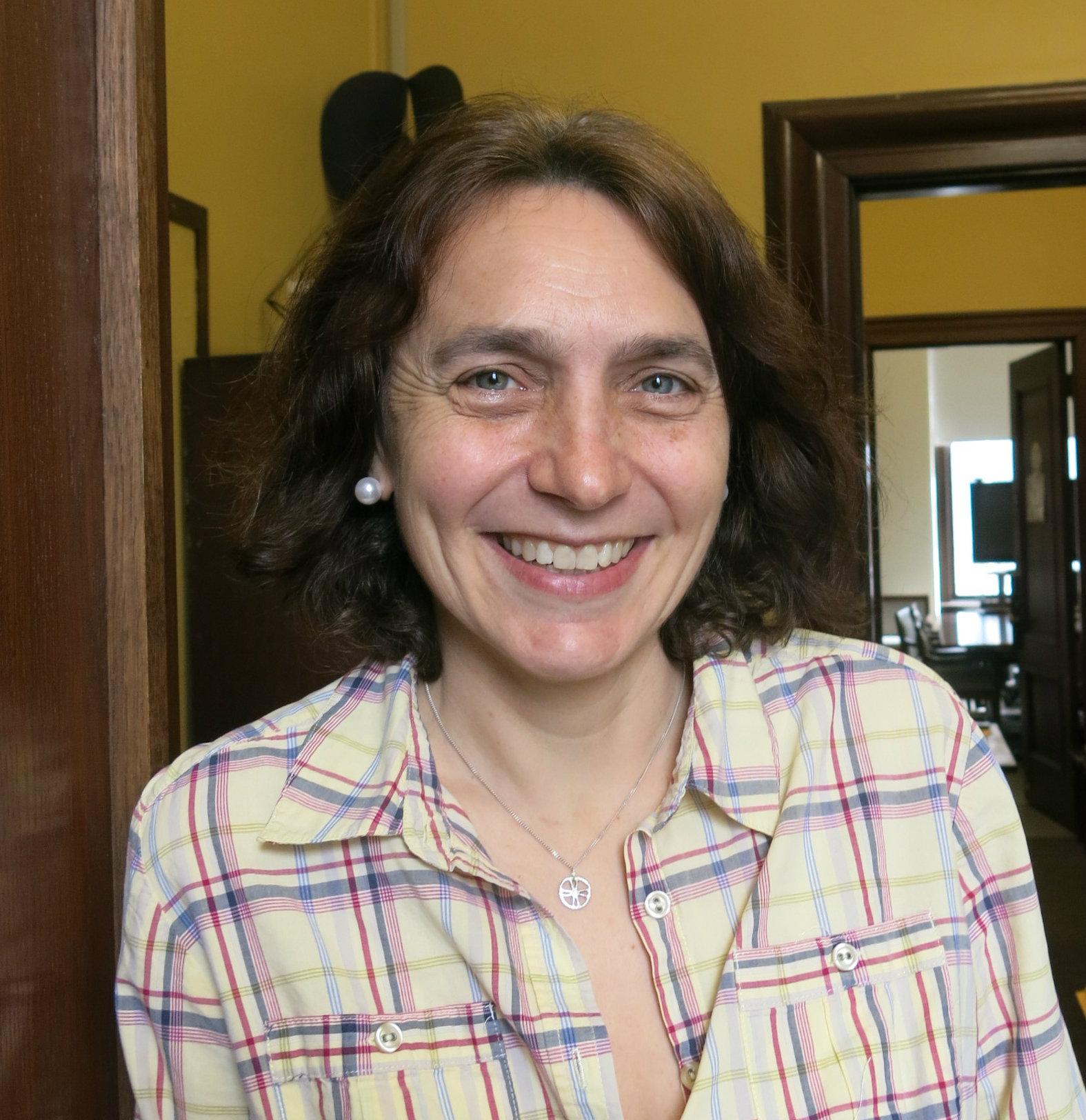 Pascale Crépon received her Ph.D. in French Studies from the University of Minnesota in 2009. Her dissertation entitled “Theatre as a Process of Humanization,” examines the role and interrelation of the body and language in modern cultures, and studies the often problematic interaction between the individual and the collective. Her research moves toward a new discourse on the relationship between identity and violence, by articulating that the necessary condition for cognition is embodiment

She received an Award for Excellence in Teaching from the Department of French and Italian, University of Minnesota. Her area of concentration is 20th and 21st century theatre as well as Swiss-French literature. She is currently working on the translation of Swiss-French plays and preparing a course entitled “Learning French through Theatre.”