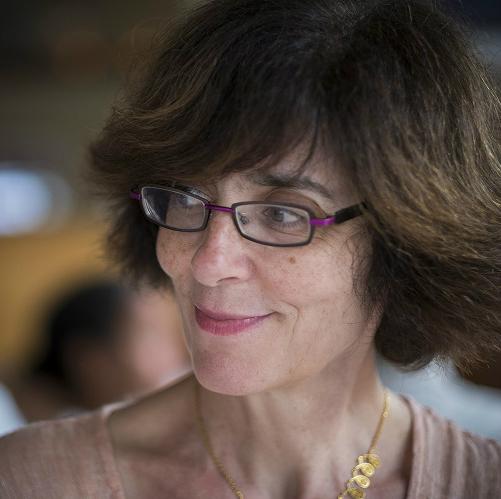 Pascale Hubert-Leibler is Director of the French Language Program. In this capacity, she supervises all aspects of language instruction in the Department, and she is in charge of the pedagogical training of new teaching fellows. She held a similar position at Princeton University before she joined the Columbia faculty in 2001. She has also taught at Université de Reims, Cornell University , and King's College, London . A former fellow of the Ecole normale supérieure de Fontenay (1978-83), she took her BA (1979), MA (1980), and Ph.D. (1984) in English Literature at Paris III (Sorbonne Nouvelle). She also received the agrégation d'anglais in 1981. She has published translations of Samuel Pepys and Anthony Burgess.