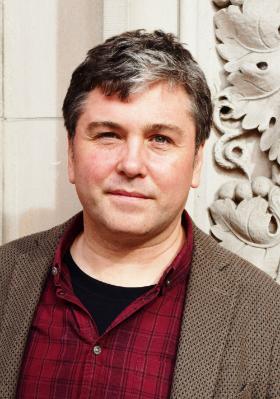 Samuel Skippon has been teaching French in the department since 2004. He is currently the Director of the Summer Program in French at Columbia University. He was the Associate Director at the Maison Française at Columbia University from 2004 until June 2008 where he organized and coordinated cultural events related to the Francophone world. He has also taught French at NYU and at NYU's summer abroad program in Paris. Prior to coming to the United States he was one of three researchers/lexicographers working on the Dictionnaire morpho-sémantique des familles de mots synchroniques de la langue française at the CNRS (Centre National de Recherche Scientifique).