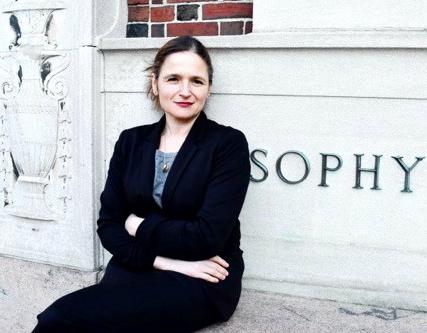 Sophie Queuniet received her Ph.D. from Yale University in 1999.  Her dissertation on the stakes of intelligence in Marcel Proust’s work has been the starting point of a broader interest in the 19th and 20th century theories of intelligence and education.

Her professional experience has been mainly focused on the teaching of French as a foreign language. She co-authored the French Online project with Chris Jones at Carnegie Mellon University, which received the 2007 Access to Language Education Award for best publicly available on-line instructional materials for language.

She is currently in the process of writing the Intermediate level of French Online with colleagues at Carnegie Mellon and the Français interactif team of University of Texas at Austin.